Home › Opinion › Advertising a model of the past for newspapers

Advertising a model of the past for newspapers

One thing has stuck with my for my entire career in journalism: there’s a problem with the revenue model.

Almost all newspapers and media companies in Canada rely on the advertising model primarily.

Sales forces in these companies are usually larger than the editorial side of the operation, because the business is selling ads above all. 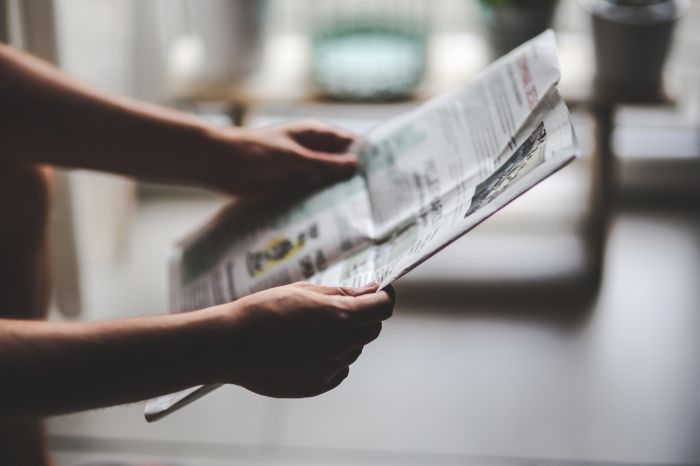 With every organization, its priorities lie with whoever is paying the rent. For newspapers with this model, that means the priority is to create advertiser-friendly content.

From my perspective, journalism companies all tend to follow a similar path. They start out as the reputable source for news in their niche, and then slowly over time their priorities shift to maintaining the advertiser base while filling the space of the paper.

During this period, they lose relevancy to readers. I grew up in a generation of people who never read the newspaper, and for good reason. Most newspapers are full of fluff and completely boring.

With the Internet, we’re seeing a new resurgence in consumer-based revenue models.

Many services, such as Patreon, allow consumers to directly pay content creators, skipping the advertisers completely. Streamers on Twitch, YouTubers and many other E-entrepreneurs are making a living this way.

I believe people want the direct product-consumer connection again. People don’t want to read something written for someone else. They don’t want any punches pulled.

The newspaper industry in Canada and around the world is struggling, with newspapers dying left and right.

Perhaps it’s time to rethink the revenue model and get back to basics.